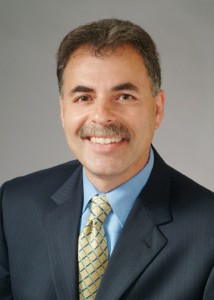 
Eugene has prepared many Views of the Child reports over the course of several years and has been appointed to conduct those reports by the British Columbia Supreme Court and testified in that regard in the British Columbia Provincial Court, where his qualifications were accepted.

He gained his first experience in interviewing children in his capacity as a Family Advocate appointed by the Ministry of Attorney General’s Office under section 2 of the Family Relations Act. He acted in that capacity on many files for many years until that program was discontinued. Eugene also received specific training in the following courses, both taught by Dr. Joan Kelly, a clinical psychologist and leading authority in the area:

Called to the Bar in 1982 and completed training as a Family Law Mediator in 1993. Practice areas include Civil Litigation, Family Law, Collaborative Family Law, and Mediation. Appointed Queen’s Counsel in 2009.

Member of the BC Mediator Rosters (Civil and Family); Governor of the Law Foundation of British Columbia (since 2010); Member of the British Columbia Supreme Court Rules Revision Committee(appointed 2010); Past Chair of the National Family Section of the Canadian Bar Association; served as a Sessional instructor at the University of Victoria Law School; ongoing contributor to Continuing Legal Education courses and publications in the area of Family Law. 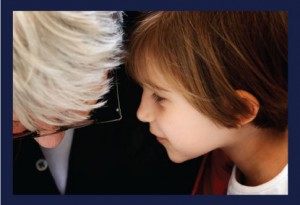