We Wish to Thank

The Vancouver Foundation for funding the BC Hear the Child Society Education Project in 2011-2012. Read our Final Report.

Our lead partner, the International Institute for Child Rights and Development, for their support.

The Continuing Legal Education Society of British Columbia for partnering with us and offering members course fee reductions in 2011 at the Hear the Child CLE.

Kelowna-based law firm Pushor Mitchell LLP for assisting with the establishment of the BC Hear the Child Society.

The Society is most grateful for the contributions of both:

Its former founding Board Members: 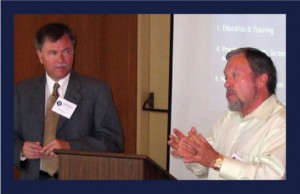 And its former Board Members: